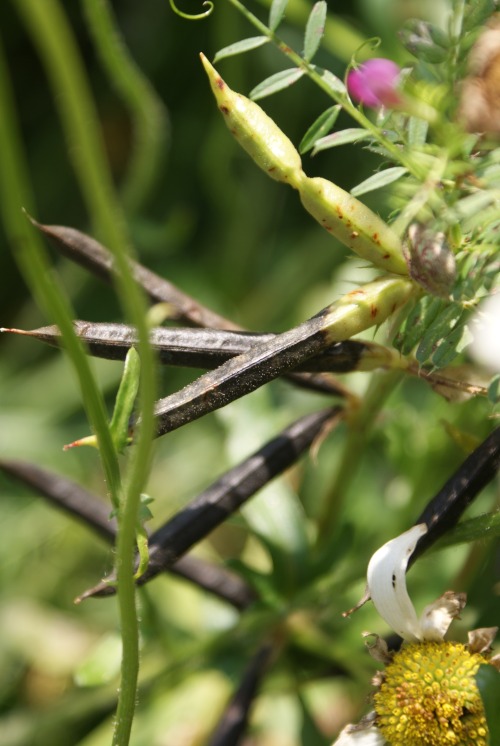 Some of the earlier flowering meadow species are beginning to set seed as their seasons are winding down. Of the more dominant players in the mix the most apparent are currently the ox-eyes (top), yellow rattle and the common vetch (above). All three began their blooms back in May and have more or less dictated the meadow colour scheme since.

With the sun low over the bottom meadow this evening Charlie and I made the most of the warm and went out to collect the vetch seeds, now ripe in their blackened legumus pods, to store and sow next year. Vetch plants have developed an ingenuous method of natural seed dispersal, allowing the pods to dry out under the sun on the stem until they literally burst open and twist, sending the seeds flying out in all directions. In his published diary, ‘Notes From Walnut Tree Farm’, the late naturalist Roger Deakin described the sporadic ‘popping’ of vetch seed pods in numerous entries. One of them reads;

‘Standing in the home meadow in the long grass, listening to the vetch pods cracking open in the sunlight and warmth after a rainy night. The rain has softened them, then the sun has blackened and hardened them, causing the pods to snap open like little springs’.

As we collected them into paper envelopes this evening, every now and then one would suddenly explode either in the hand or from within the paper, making us jump. No nicer endeavour on a warm Summer evening. 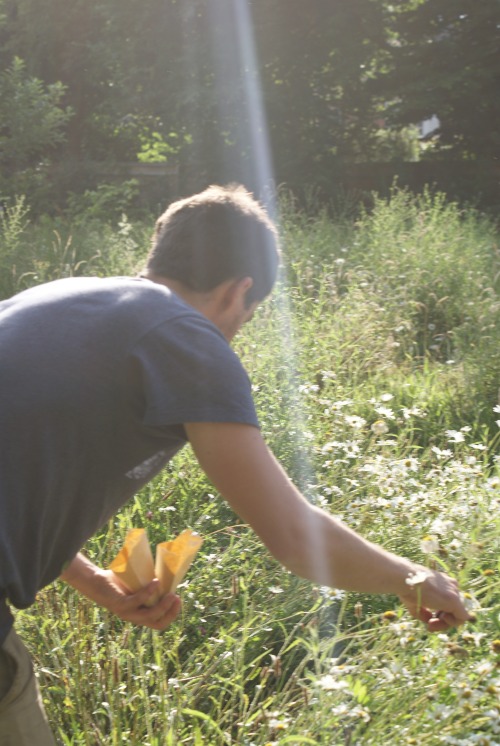 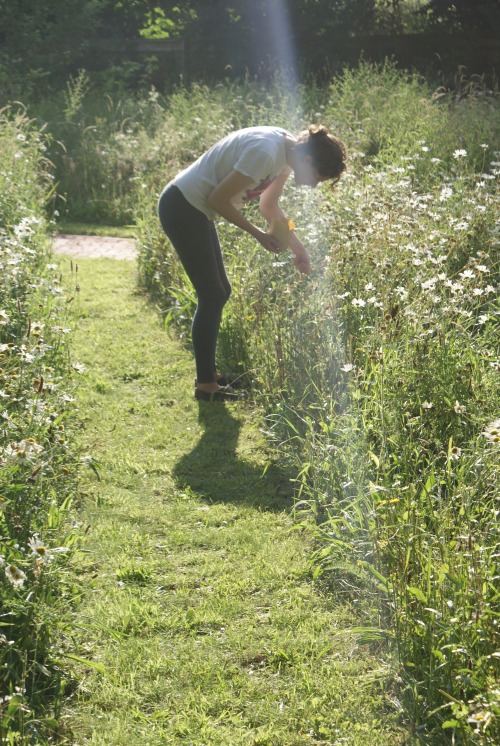 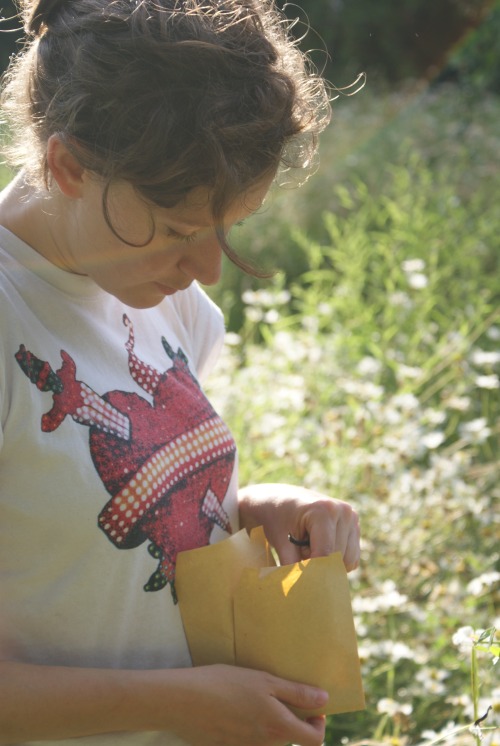 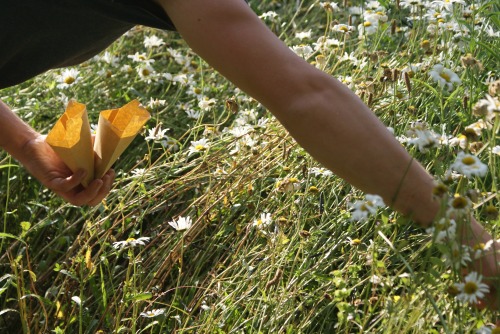 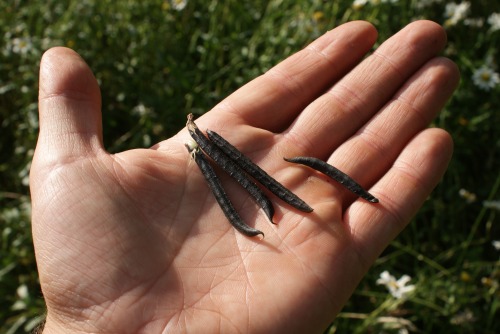