Category: over the Fence

Home for the Easter weekend, had a go at this wildflower soup. Been wanting to do it for years but I’ve always missed the season peak, which I now note as Easter; an Easter soup, when the nettles are young in leaf and the ramsons are fresh before flowering. 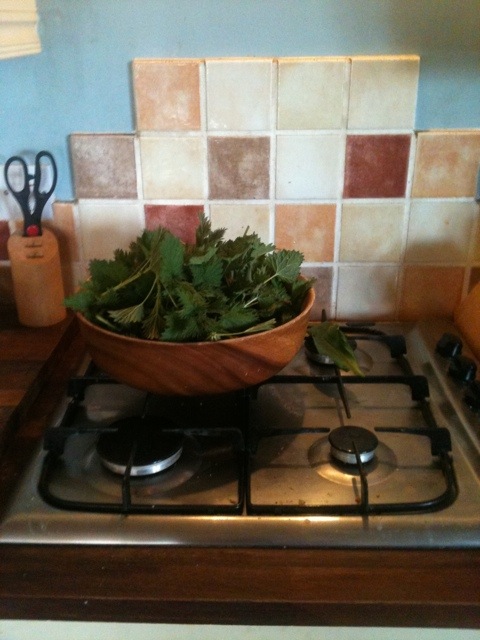 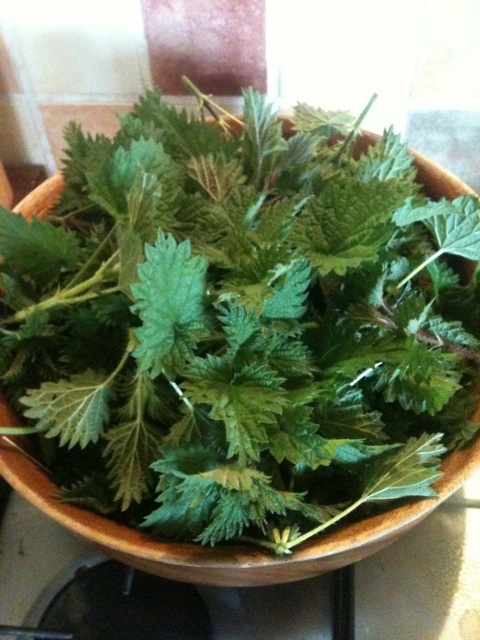 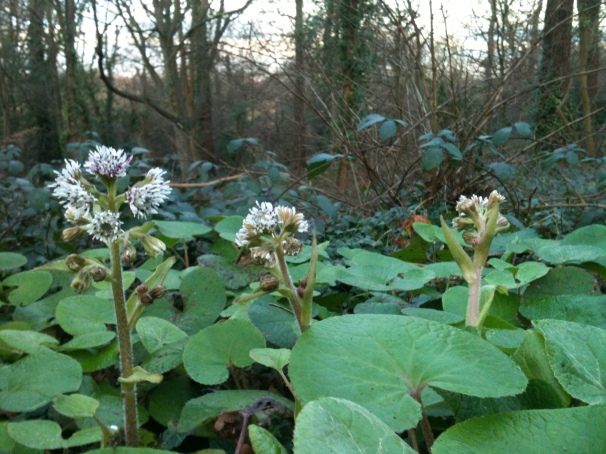 Came across a long stream of butterbur running down the hill to the garden on a thin strip of woodland glade. It is Petesites, but not certain of the species. It’s early flowering too, particularly for this time of year, but a great sight along the roadside, straddling the equatorial divide. It almost acts as a lure, or a promise of things to be discovered and stumbled upon deeper in the woods. Butterbur is more than an enchantment too, herbally speaking. The plant has a long history as an all-round revitaliser, used to treat migraines, muscle pain and fever. Its scent is enticing at first, quickly becoming sickly, like that of a sweet shop.

Buckthorn on the Welsh Coast 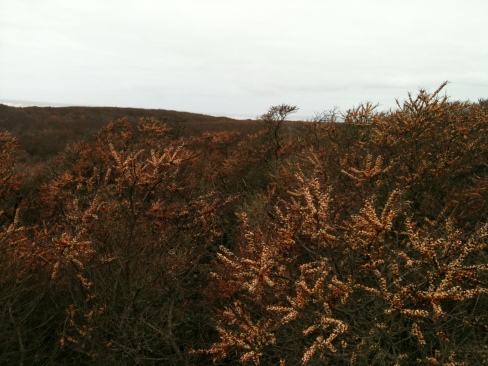 Walking with family through the wind on the arbitrary post-Christmas (yet always enjoyed) march over the beach. An unexpected joy to see nothing but rolling sea-buckthorn, in full profusion of berry, and at it’s peak in soft winter colour. The shrub offers a huge amount in terms of coastal habitat formation and support; with its protective thorny network of low intertwining branches and extensive fruit larder.

Sea buckthorn has been widely planted around beeches due to the way in which its roots spread, enabling it to hold together the shifting dunes, much like alders and willows do with our river banks.