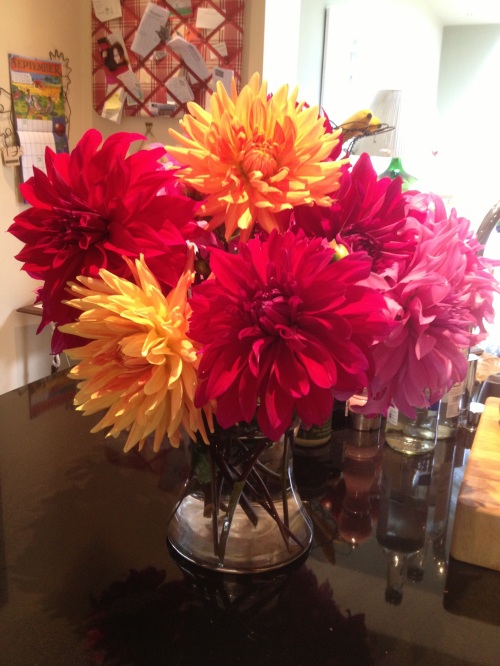 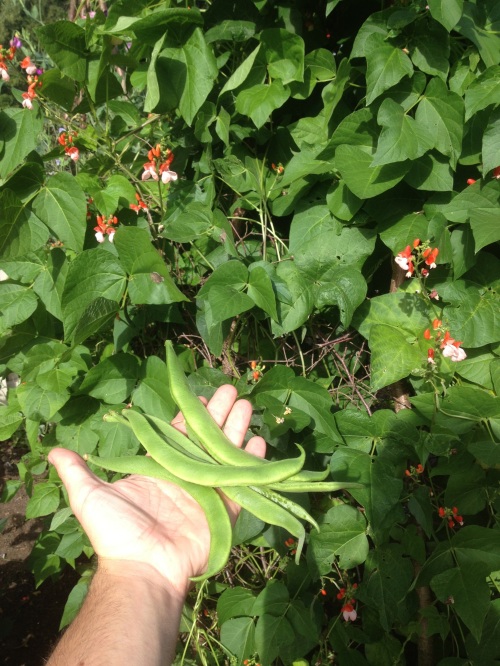 The single raspberry says it all at the moment (to continue my pessimistic outlook on produce growing this year); an emblem for the stark appearance of the vegetable beds at present. It’s not totally fair to blame the terrible weather; imbalanced temperatures and freakishly low light levels included, as there are always additional measures that can be implemented. But I would say that I’d love to be a dedicated vegetable grower one year, released from the duties that come with caring for the larger garden as a whole. There just never seems enough time to really get to grips with the full craft of growing food. And I think time constraints have actually played an equally significant role in this year’s struggle towards a decent harvest.

With that said, there have been a few successes so far that have made it into the kitchen, albeit in slightly meagre quantities. The potatoes and broccoli were great, and the herbs raised from seed all did quite well, parsley in particular. And now after the usual slow start, the season of excessive runner beans has begun. You can never have too many runner beans, which is good really as once they start to fruit they just don’t stop. 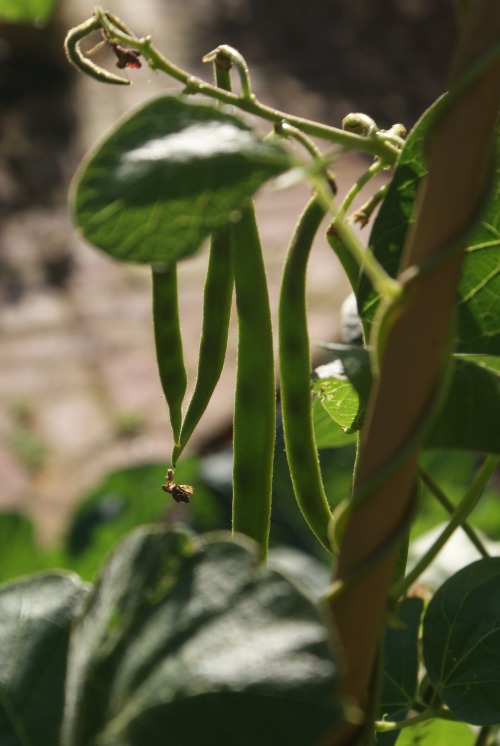 Lastly, beetroot has been the unexpected winner this year. Although materialising from a later-than-planned sowing, the root bulbs are just as they should be, and taste amazing. Good to know I got something right anyway.